DO NOT CONFUSE US WITH RED BUSES !!!

Our dear Friends, we want to immediately draw your attention to the fact that our company is the first tourist excursion company that launched regular sightseeing tours in Tbilisi in 2013. Since then, we have been successfully working and have Tripadwisor Quality Certificate awards for a large number of excellent reviews. Now we offer the largest and richest 6-hour Sightseeing Tour Tbilisi-Mtskheta-Jvari.

Some time after us, red double-decker buses appeared in Tbilisi, which partially copied our route and, under the guise of a sightseeing tour, offer “merry-go-round” in Tbilisi. At the moment, two companies ride red double-decker buses in Tbilisi. The first one that appeared after us is from Ukraine and the second one, which was opened by the driver, who was dismissed from that – the first company. Prices for riding these buses only in Tbilisi are equal to the price of our full-fledged excursion Tbilisi-Mtskheta-Jvari with a live, professional guide.

In short, friends, if you need a good tour, then this is for us. And if you just ride almost without information, then it’s on red buses.

JUST DO NOT LET YOURSELF DECEIVE YOURSELF! Representatives of red double-decker buses, dressed in red uniforms, go to different tricks to sell you (looking for us) their tickets. They say that they are representatives of our company Hop on Hop off, “attack” all passing tourists. They say and promise anything, just to immediately sell a ticket. And then, even if the tourist realizes that he was deceived, they will not return the money to him and he will go instead of a 6-hour excellent tour of the two capitals of Georgia for a 2-hour trip only in Tbilisi with 15-minute stops for catching new victims . 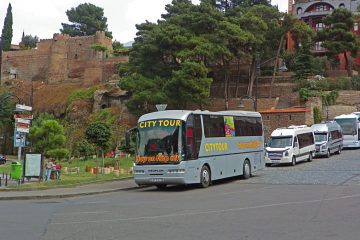 The best way to see everything, the most important thing
6 h
Daily 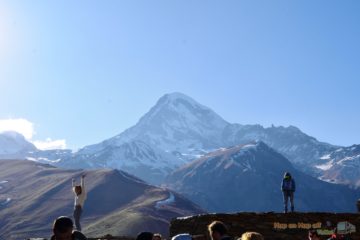 For several years in a row, we have been receiving the Quality Certificate, as an award from the Triadvisor portal for a large number of excellent reviews from our guests.

All our guides have professional education and have worked for us for many years.

We do not increase prices, seeing a large flow of tourists, as many do unfortunately.

Our routes are designed to show you all the main (Must See) sights.

All our employees are Managers, Guides and even some Drivers speak Eanglish fluently.

People come to us on the recommendations of friends who have already visited us in Tbilisi.

The Wether in Georgia and Tbilisi

Tours of such categories: 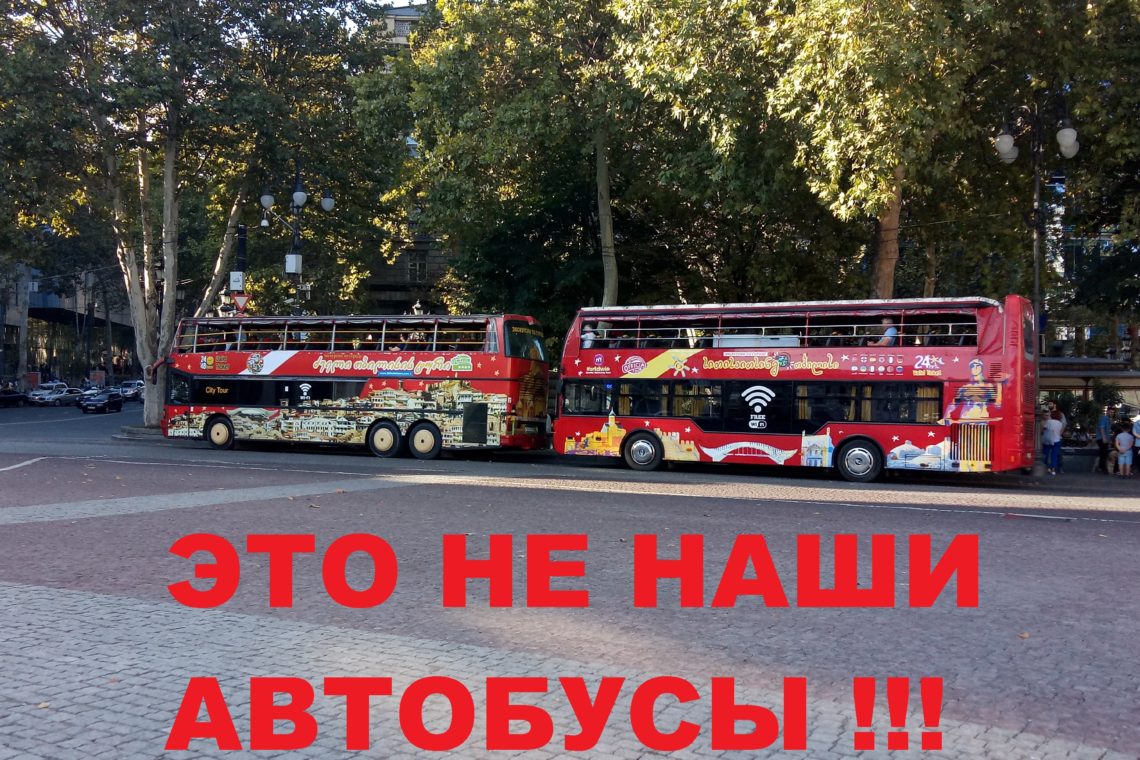 Our dear Friends, we want to immediately draw your attention
Read more

Tripadvisor, a global tourist portal, has again awarded us with
Read more